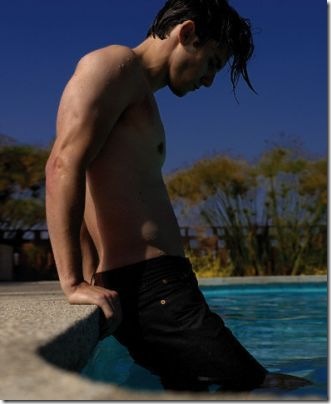 Milo Ventimiglia got his acting start as a guest on Fresh Prince of Bel-Air and has been going strong since. The California native starred in Boston Public, Gilmore Girls,  and The Bedford Diaries before landing the role of Peter Petrelli on Heroes that would rocket him to TV-stardom. He’s also done some directing for The WB network, and has aspirations to continue directing. Milo has done some feature film work as well. Most notably, he got NAKED in the flick Pathology. Its worth renting just for those scenes if you you’re a Milo fan!