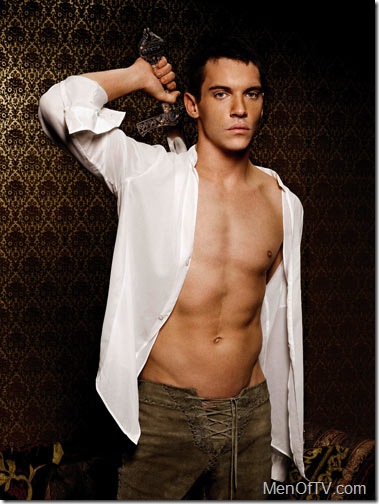 Jonathan Rhys Meyers had a bit of a rough start in life. His dad took off when he was 3, he spent some time in an Irish orphanage, was expelled from school by the age of 16 and was discovered by a talent scout in a local pool hall. Things have looked up for the Dublin-born Meyers, though, and he’s got a sweet gig playing King Henry VIII on Showtime’s The Tudors.